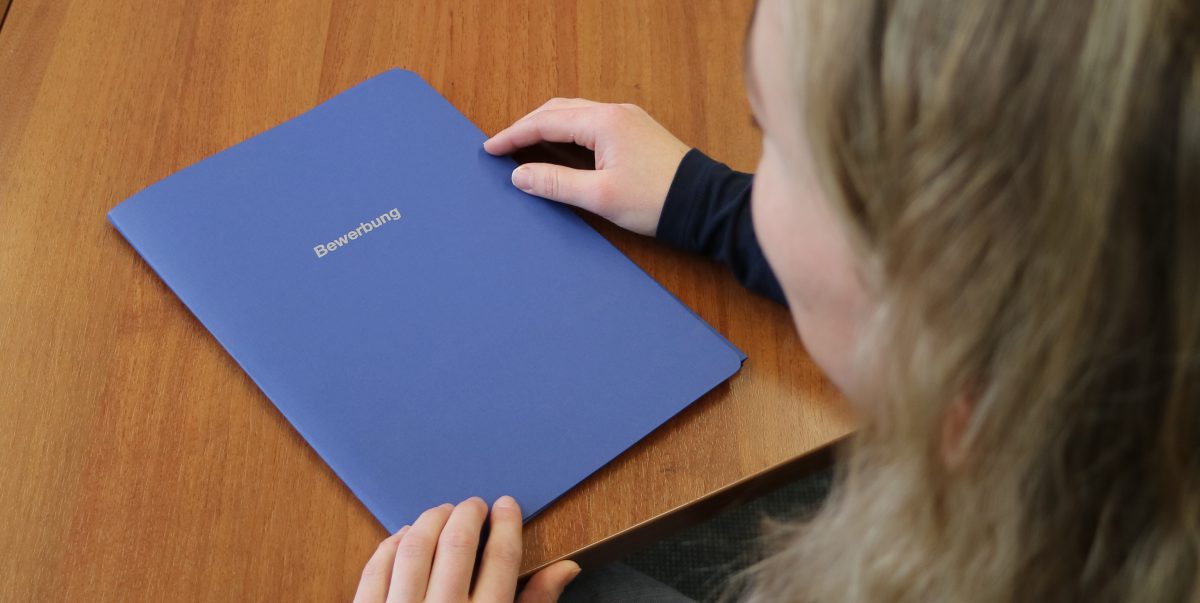 Education as the pulse of time

For many years, Klöcker has supported cooperation students within the scope of Bachelor‘s and Master‘s studies. Both graduates and Klöcker can look back on remarkable professional and academic successes.

Therefore, it is not surprising, though it does sound hard: Education separates the successful from the unsuccessful, increasingly merciless – not only at Klöcker Bros.

30 years ago, it was quite easy to gain almost as much money in the shift work on the punch as an engineer did at Klöcker‘s site in Borken at that time. Nevertheless, those times are irretrievably over.

Education is the pulse of time. Besides mechanical art, thinking art is founded on golden fundament.

In this context, superficial knowledge being widely spread is very dangerous. One who knows only half of everything, actually knows nothing, but does believe to know something – and this is even more dangerous than being uninformed.

Since many decades, Klöcker has offered internships as well as the support of Bachelor’s and Master’s thesis and has been working closely with the American Juniata College as well as German universities in Aachen, Münster, Gelsenkirchen and Bocholt.

The mission statement of Juniata, “to teach how to think, not what to think”, is the right basis for any kind of academic education and is not only being taken very seriously, but is also being lived at Klöcker Bros. Science and innovation stand for future, but also mean being sceptical, asking critical questions and not trusting authorities blindly.

In order to bind qualified personnel to the company, Klöcker regularly attends academic formation on basis of internal future requirements in certain divisions.

Klöcker offers a demanding and practice-oriented transfer of knowledge as well as a modern and well-equipped working place.

Are you interested in an academic education in collaboration with our company? Then, we are looking forward to your written application which for reasons of data protection kindly send by letter only and which of course will be treated confidentially.

We trust for your understanding that electronically transmitted application documents cannot be considered.