About us at our location in Indonesia

In 1995, Klöcker opened a plant in Bandung on Java, Indonesia, the PT. SKD Industrial Parts, which since then has gained a reputation all over the world for producing high quality industrial products.

Employing state-of-the-art production methods and adhering to latest management practices, the subsidiary has emerged as a successful production plant. Today the resources at the Bandung BizPark site are directed into the tool construction sector, the injection molding technology, and the industrial segments for the automotive and air conditioning parts. In addition, select components for the textile industry remain an integral part of the comprehensive production range.

SKD exceptionally employs well-skilled qualified personnel having been intensively trained at Klöcker following productional and administrational criterions. At our location in Bandung we speak besides English and Indonesian mainly Asian languages like Mandarin and Japanese.

Of course we are exclusively working following the relevant guidelines of certified environmental and quality management systems as per DIN EN ISO 9001 : 2015 as well as DIN EN ISO 14001 : 2015 at our location in Bandung. 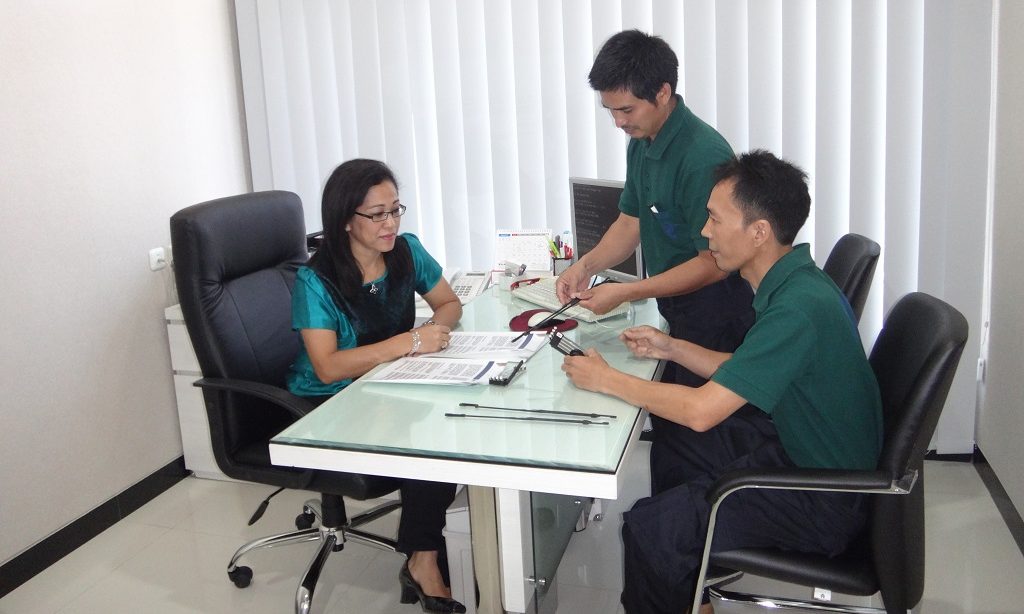 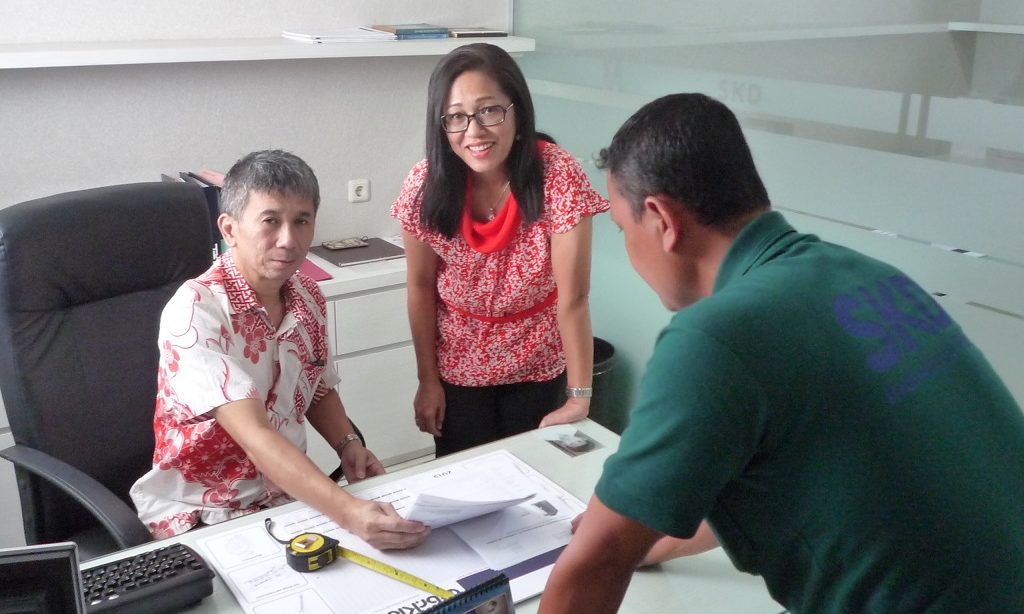 On the occasion of the textile machinery fair in Jakarta at the beginning of the year 1994, the companies PT. Agansa Primatama from Indonesia, Dihshiang from Taiwan and Gebr. Klöcker GmbH from Germany decided to found within the scope of a Joint Venture a production site for textile machine accessories in Bandung, Java according to the Indonesian laws subject to foreign investments.

After having fulfilled all formalities in 1995, the realization started with the acquisition of a corresponding construction site and the subsequent building operations in Bandung. At the same time, seven employees from Indonesia were trained intensively at Klöcker in Germany in view of their future assignments. Three other employees prepared themselves at Dihshiang in Taiwan accordingly.

In autumn 1995, a first production building was completed and with the return of the SKD employees, the production of weaving shuttles finally could be started in Indonesia during winter 1995. From beginning 1996 to the end of 1998, two specialists from Klöcker completed the technical-commercial apprenticeship of the employees from both the production and the administration department.

SKD has been producing in its own two manufacturing halls and two outbuildings on a surface area of approximately 5000 m².

Within the scope of the diversification plannings having been followed consequently for many years, SKD took another strategically significant step and shut down the production of weaving shuttles by July 2012.

Simultaneously, SKD has been set up according to the reorientation. Thus, the existing premises were sold with effect from September 2012 and the machinery which was individually adapted to the production of weaving shuttles has been disposed until this fixed date. At the same time, the relocation into the new facilities at the Bandung BizPark for the inclusion of the extended production programme has been terminated until this date in order to secure ongoing business activities. The operational business is solely still being handled by Indonesian employees with a dualistic apprenticeship taken in Europe and Asia.

Considering the trends in view of the structural developments in the textile markets, the common resources increasingly will focus on tool design and construction as well as injection molding technology and hence on industrial parts for the automotive and air conditioning sectors in the future, while selected components for the textile industry will continue to be part of the service range. 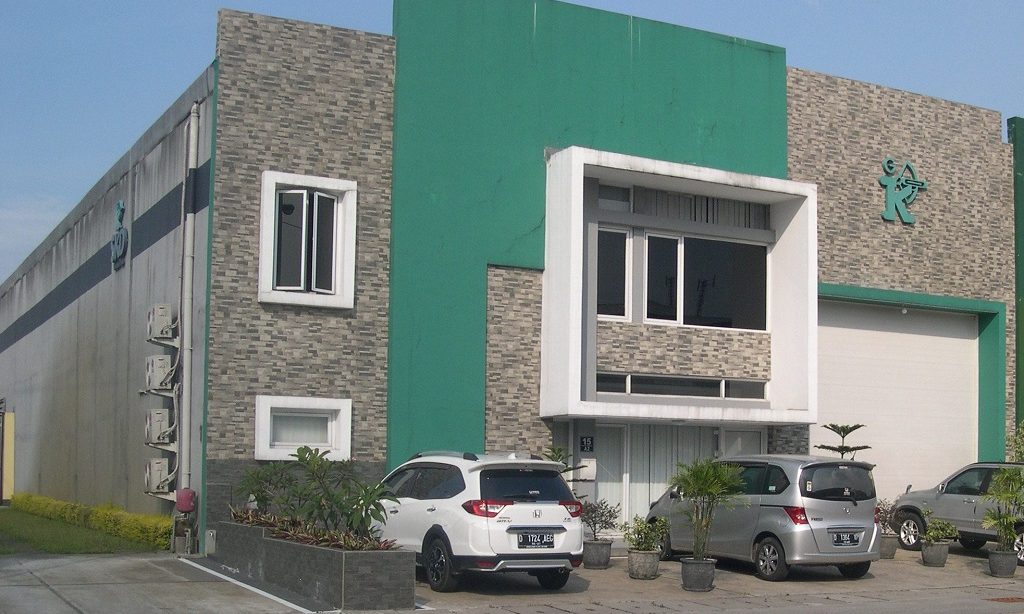 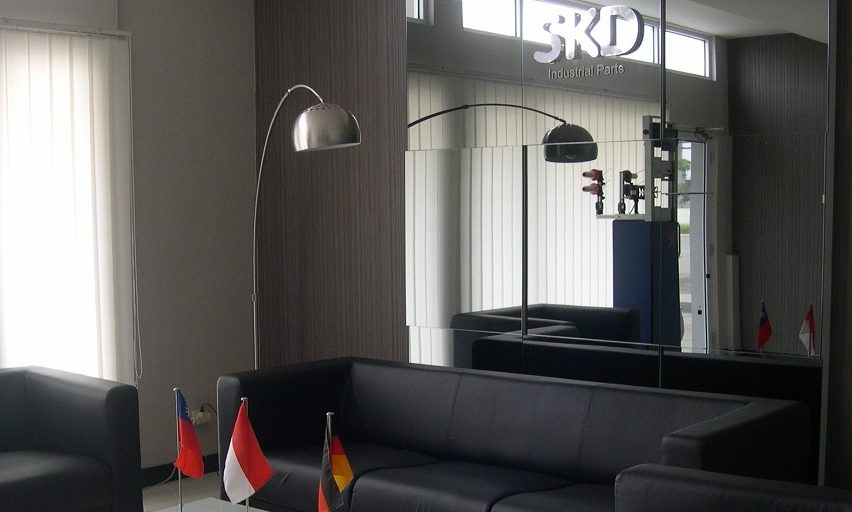